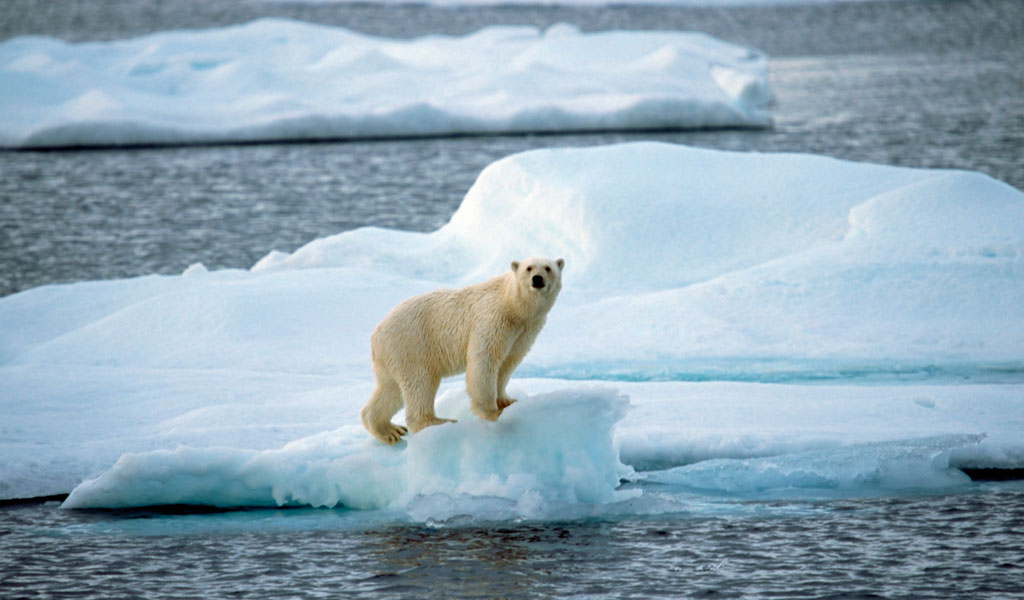 What evidence do we have?

As we think critically about climate change, it is vital to distinguish between what can be thought of as ‘levels of evidence’. One cannot treat scientific measurements, statistical analyses and speculative projections in the same light.

What’s so important about 2 degrees celsius?

Why are we so horrible at making good decisions?

Not everyone will be hurt

Sea level rise is not all about the melting ice

The intricacies of multilateral environmental agreements

What will come from the private sector?

What role can the government play?

As an individual, what can I do?

What are some more creative solutions that have been proposed?